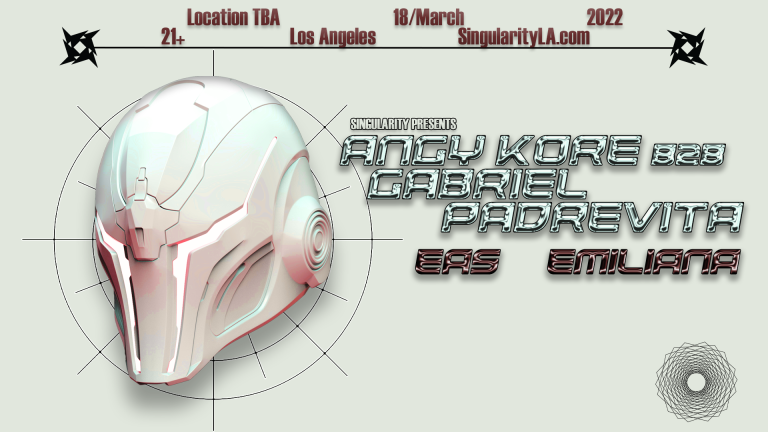 Let’s start this exciting week off with a new show announcement!
On March 18th we kick it up a notch with the LA debut of dynamic duo AnGy KoRe & Gabriel Padrevita🐴

Known for their high energy techno sets, wild theatricality, and studio productions that have earned them spots with Boiler Room, Blackworks, Hör, and many more, these guys have been causing a ruckus all over the techno world for quite some time now and on March 18th we get a taste of that right here in LA!

Sharing the stage will be one of the most highly supported hard techno artists from the US @easmusicofficial , as well as LA local @emilianamusic , who has recently been making a name for herself cranking out releases for some very notable hard techno labels 😮‍💨